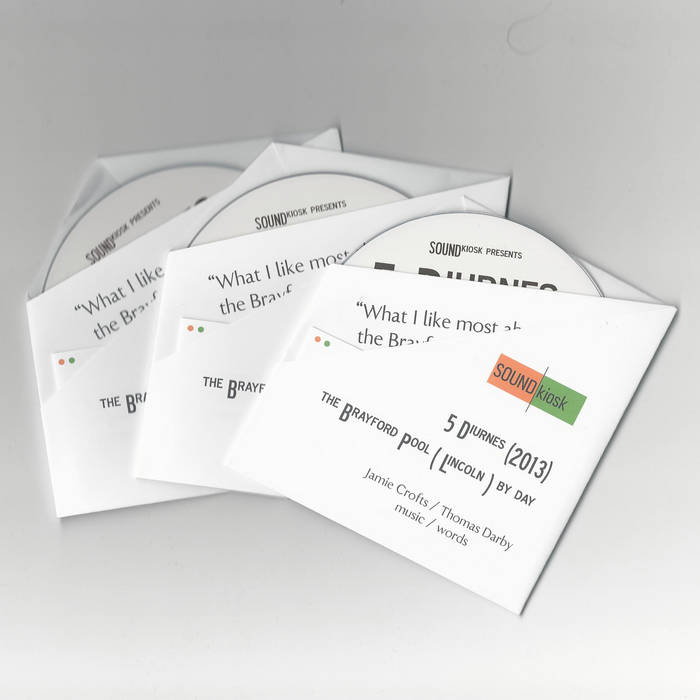 5 Diurnes combines spoken words with piano music and is one section of the ongoing Waterways of Lincoln project which dates back to 2012. It is designed as an installation and at the two launch events in October 2016 was presented at the shorter ends of rectangular rooms through stereo speakers. To replicate this, we suggest playing back through stereo speakers rather than using headphones.

The Brayford Pool has played a very significant part in the life of the
City of Lincoln for more than 2000 years.
The Pool is formed of a naturally occurring lake at the confluence of the Foss Dyke Navigation canal and the river Witham and sits in the centre of the city.
The Brayford (as it is known locally) has served as a thriving commercial inland port for most of its history, that is until the decline of industry in the mid 20th Century. It now thrives as a home to Lincoln University on the south bank and as a marina for leisure boats including many narrowboats.
The north bank is occupied by restaurants, pubs, bars,hotels, a cinema and the mooring for the Brayford Belle which gives hour-long trips throughout the summer months navigating the waterways of Lincoln including the Foss Dyke Navigation as far as the Pyewipe Inn.

The island on the Brayford Pool is home to a mature weeping willow tree. This has, since the end of 2013 been joined by two smaller islands sensitively planted to provide a nesting place for swans.
Rumours and tales abound of the island harbouring secrets, that it covers buried treasure, that it is guarded by ancient objects or harbours the spirit of the Lincoln Imp.

The texts for Diurnes 1, 4 and 5 are based on a public consultation which took place in 2013. People were simply asked to complete the statement: “What I like most about the Brayford Pool is...”
Diurnes 2 and 3 were based on a Lincolnshire Echo newspaper article from 2010 with the headline:
“Is a long forgotten secret buried beneath the island on the Brayford Pool?”